LIFE’S TOO SHORT FOR A BORING INBOX

The Nike ‘Move to Zero’ Campaign: A Commitment to Zero Carbon & Waste 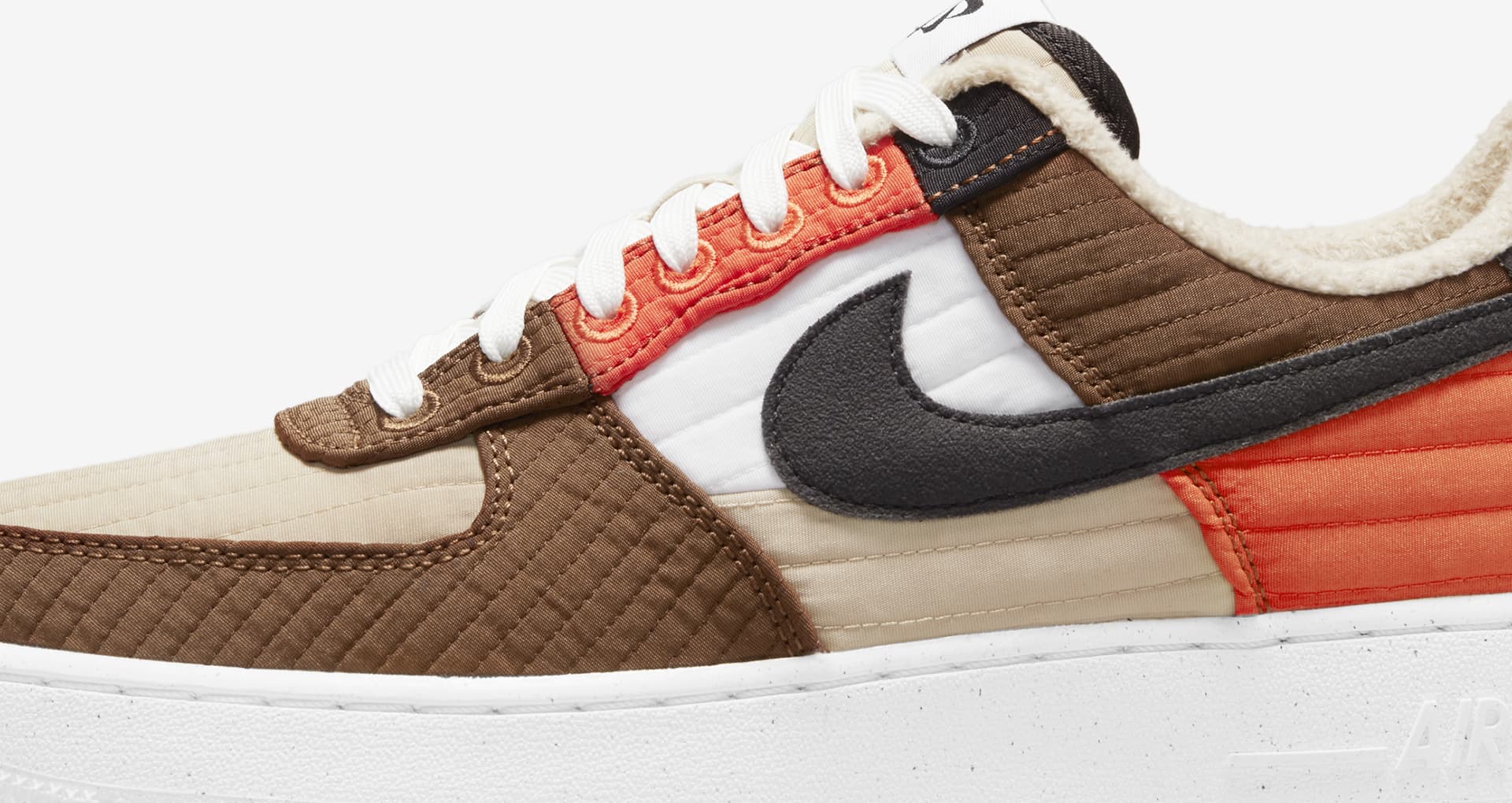 
Nike’s Cosmic Unity sneaker was the first performance shoe manufactured under the Nike Move to Zero initiative - the commitment Nike made a few years back to move towards zero carbon and zero waste.

Their new plan is summarised in three words - people, planet, play - and includes targets such as running their facilities with 100 percent renewable energy by 2025, operating with zero carbon emissions, and eliminating waste.

There’s a long way to go. But the Nike Move to Zero campaign is a start and hopefully a driving force encouraging other businesses to make similar changes.

What Does Sustainable Mean

The topics of climate change and sustainability are ones we are all familiar with as they appear daily wherever we look. Whether there is a petition to sign, the release of new scientific data or a politician avoiding the topic, there is no end to these subjects.

Sustainability is key to combating climate change and refers to avoiding the depletion of natural resources in order to maintain a healthy ecological balance for our planet.

Simply put, it means meeting our own needs without compromising the future of further generations or the ecosystem; finding an harmonious balance between people and the planet.

Climate change is one of the most significant challenges facing the world and our future, yet in many areas, there has been little to no change.

Climate predictions are unnerving, yet most governments have been very slow to respond, with some politicians still denying climate change even exists.

In many countries it has been businesses, not governments, making changes towards sustainability and fashion is one of these industries, with slow fashion and sustainable brands rapidly growing in popularity.

It’s an enormous challenge, but one we must all face as there are no alternatives.

Considered by many as the world’s best sportswear brand, Nike is one of the businesses making it clear to their customers that they are changing. And it’s legitimate.

During the 1990’s Nike faced enormous backlash as information regarding conditions in factories where their product was produced was leaked to the public.

These factories, to which Nike had outsourced labour in return for lower production costs, were labelled sweatshops with workers receiving as little as 14 cents an hour.

As news spread, there was enormous public resistance with protesters picketing store openings and customers boycotting the label.

Initially, the company took a defensive stance, arguing that the severe drop in revenue and deteriorating company image had no connection to the sweatshop scandals.

It was May 1998 when Nike finally took an honest approach to the situation, with then-CEO Phil Knight making the following comment to journalists at the National Press Club in Washington: “The Nike product has become synonymous with slave wages, forced overtime and arbitrary abuse”.

With that declaration, change was in the air.

Previously a strong social campaigner for community issues such as HIV/AIDS, Jones joined Nike in 1998 as Senior Director of Corporate Responsibility and later went on to be the Chief Sustainability Officer.

Having worked with major companies such as Microsoft on philanthropy and community affairs, Jones brought a wealth of knowledge and a hopeful determination to the brand, assisting Nike to evolve in a more positive direction.

Jones guided the company to make three major shifts in their practices.

Following years of research, experimentation and innovation by scientists and engineers, Nike has created a new super material from recyclable natural leather fibre, which they claim is the lowest carbon-footprint leather material ever.

During a standard manufacturing process, approximately 30% of cowhide is discarded and generally ends up in landfill.

Nike is now gathering this leather from the tannery floor and upcycling it into a fibre which is used to create the material many of their products are now made from.

The product is used in bestselling trainers such as Nike’s Air Max and Air Jordan.

Currently, 75% of Nike products contain recycled or upcycled materials and in 2015 Morgan Stanley ranked Nike as the most sustainable clothing and shoe company in the United States, evaluating both their environmental and social performance.

Additionally, Nike set further goals to eliminate hazardous chemicals by 2020, be using 100% renewable energy in owned or operated facilities globally by 2025, and set bold and ambitious targets to reduce their carbon footprint by 2030.


The company is still some way from achieving purity in the area of ethics and sustainability as they continue to face issues such as employing production companies who use forced labour.

But worthwhile change is happening and Nike's public image has certainly improved.

It’s been quite some time since the label was known simply as a producer of activewear. Their trainers and clothing feature very regularly among the fashion elite on the streets and at some of the most exclusive events around the world.

Hopefully, with the positive social image that now surrounds them, their stance on sustainability, and the successes which stems from it, will encourage more brands and businesses (and perhaps governments!) to get on board.

It's this sort of change that is essential to restoring the health of our planet and improving workplace conditions for the people making the products we love.

And it's this sort of change the you and I are looking for.

Check out what else is happening at Nike and add them to your Favourites list. 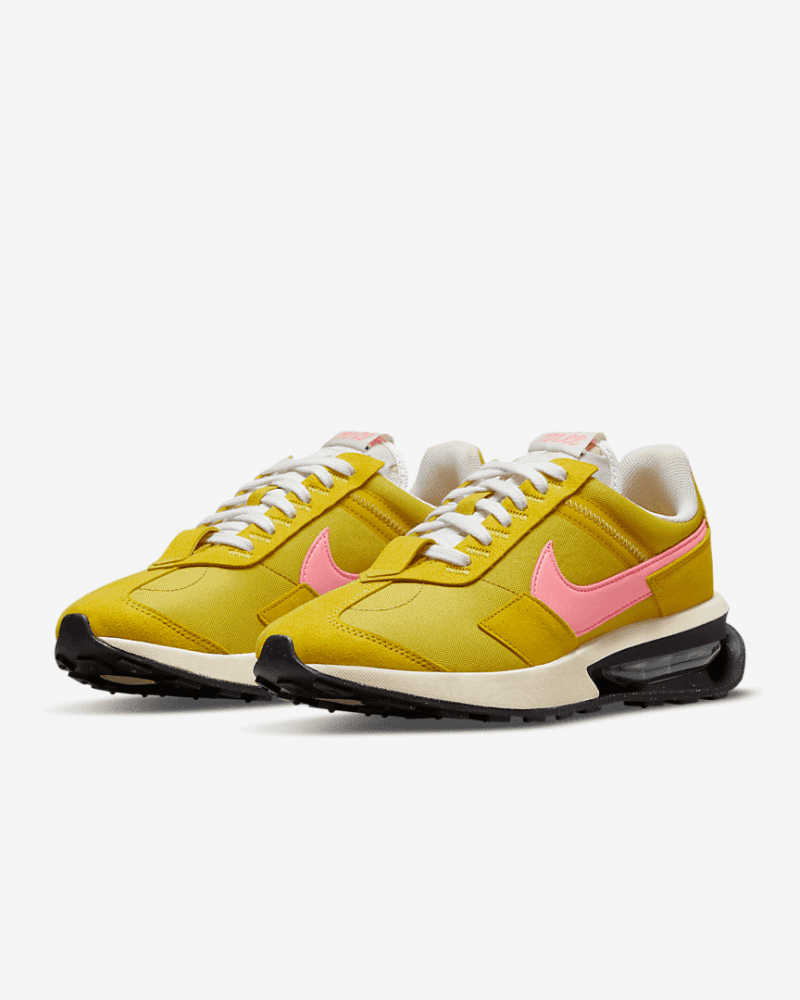 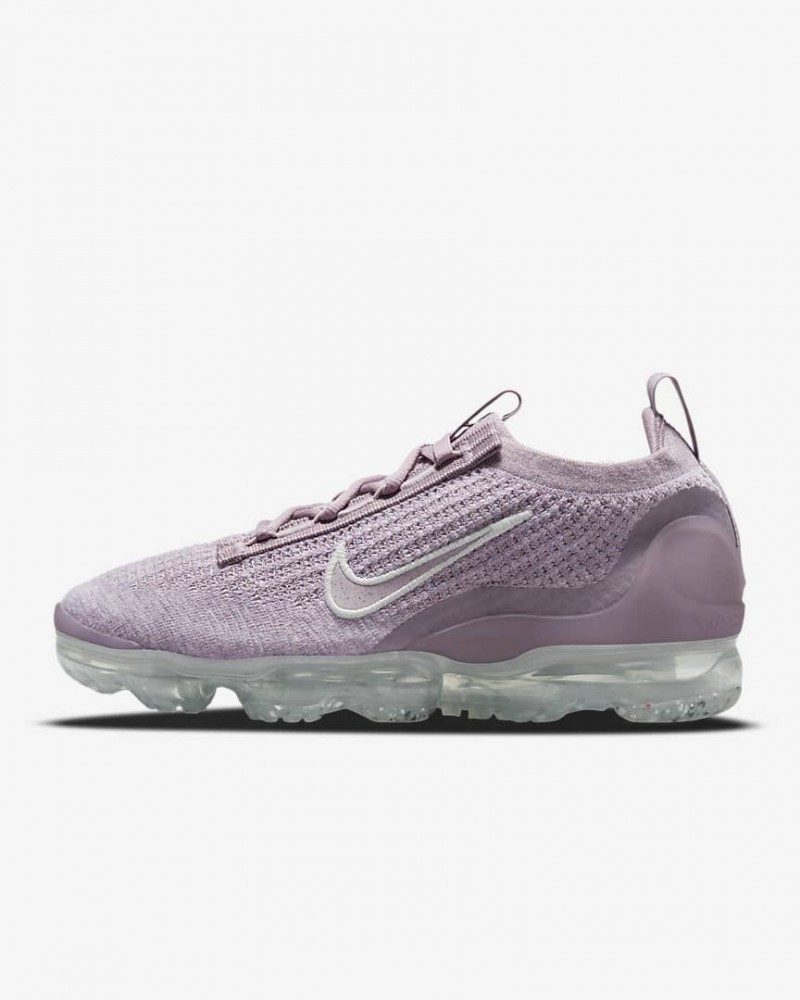 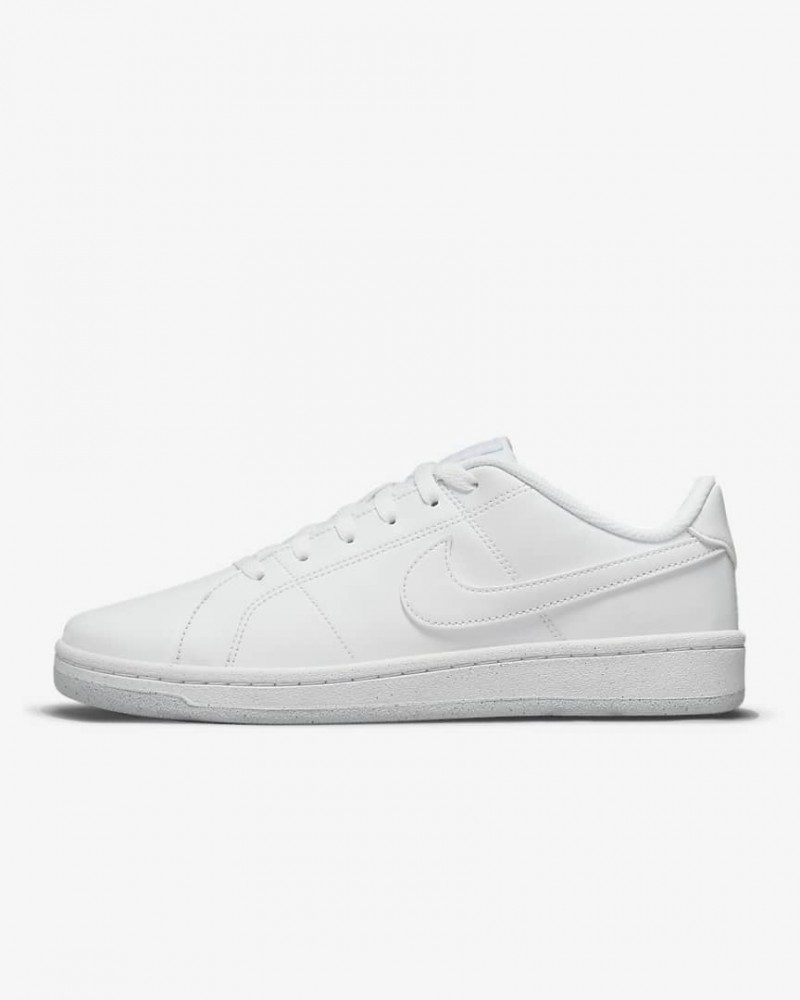 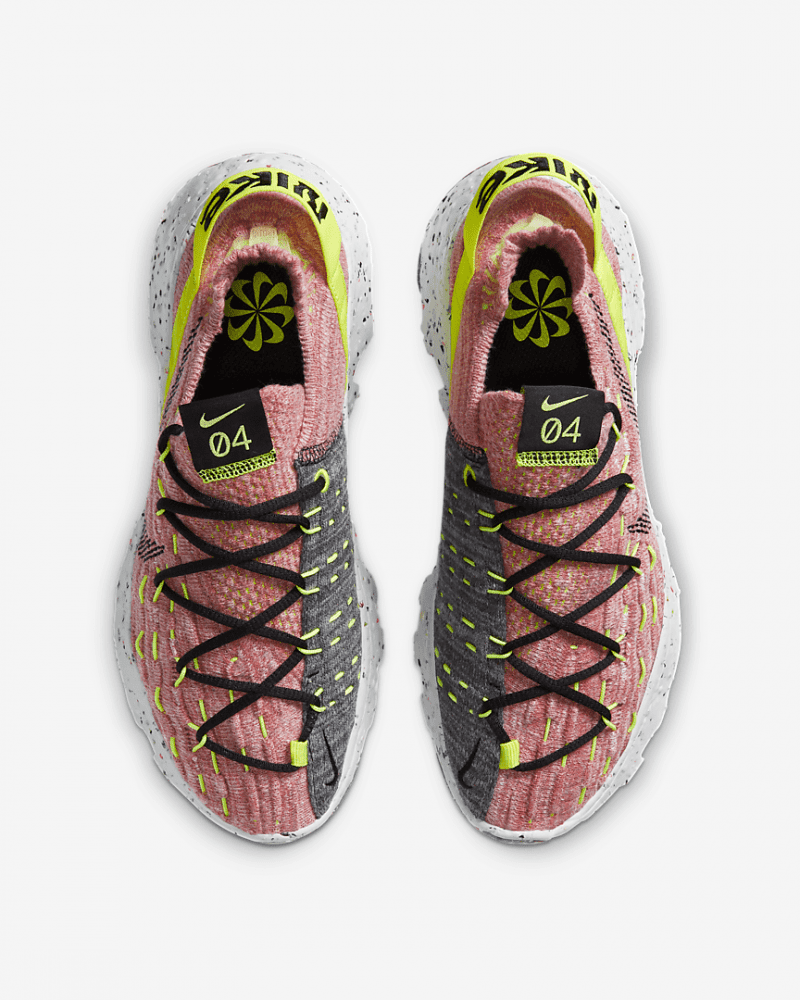 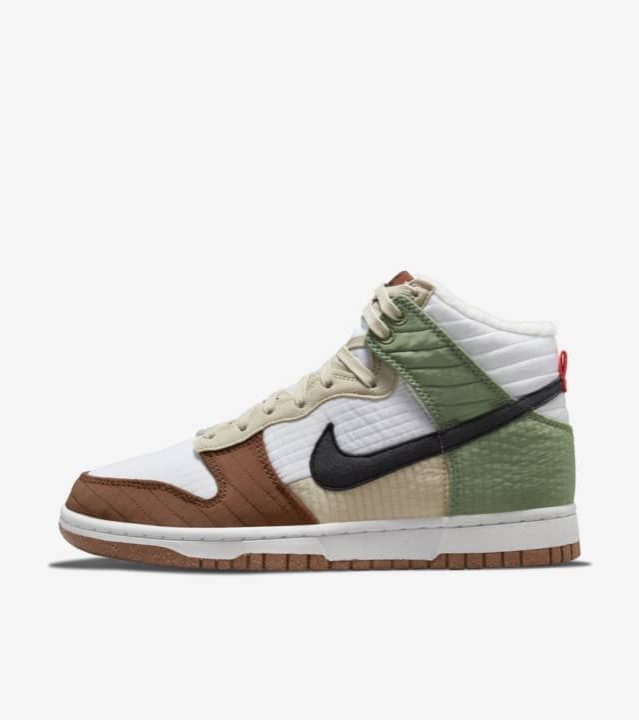 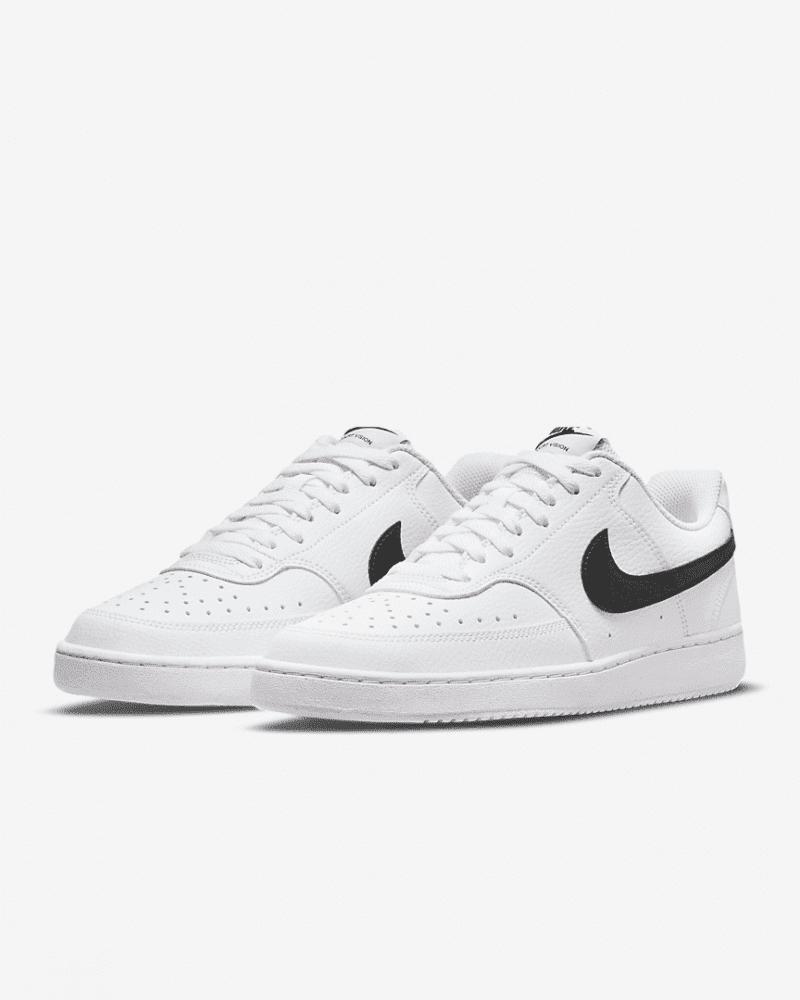 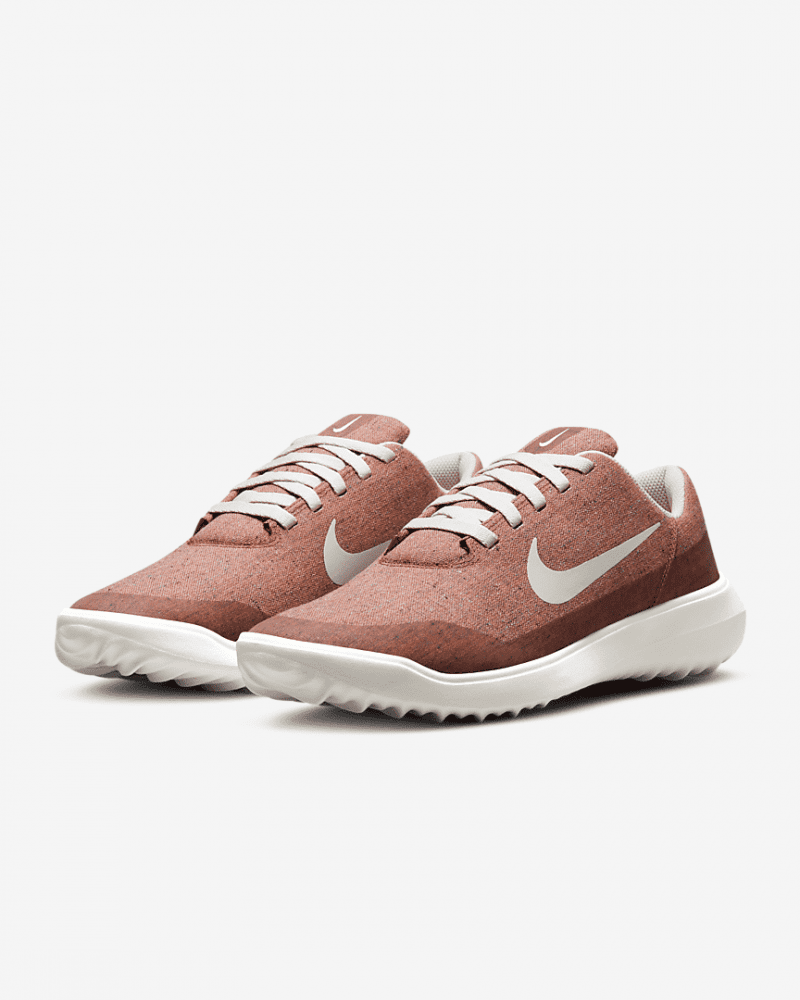